Relativity’s Untitled Snow White is a spectacular reimagining of the classic fairy tale starring Oscar® winner Julia Roberts as the Queen, Lily Collins (The Blind Side) as Snow White, Armie Hammer (The Social Network) as Prince Alcott, Sean Bean (”The Game of Thrones”, The Lord of the Rings: The Return of the King) as the King and Nathan Lane (The Lion King, The Birdcage) as the Queen’s hapless and bungling servant, Brighton. An evil queen steals control of a kingdom and an exiled princess enlists the help of seven resourceful rebels to win back her birthright in a spirited adventure comedy filled with jealousy, romance and betrayal that will capture the imagination of audiences the world over.

Visionary director Tarsem Singh (Immortals) rewrites fairy tale history as a wicked enchantress (Roberts) schemes and scrambles for control of a spirited orphan’s (Collins) throne and the attention of a charming prince (Hammer). When Snow White’s beauty wins the heart of the prince that she desperately pursues, the Queen banishes her to the forest, where a ravening man-eating beast hungrily awaits.

Rescued by a band of diminutive highway robbers, Snow White grows into an indomitable young woman determined to take back her realm from the treacherous Queen. With the support of her subjects, she roars into action in an epic battle that blends spectacle, magic and contemporary humor in Singh’s signature, jaw-dropping visual style. 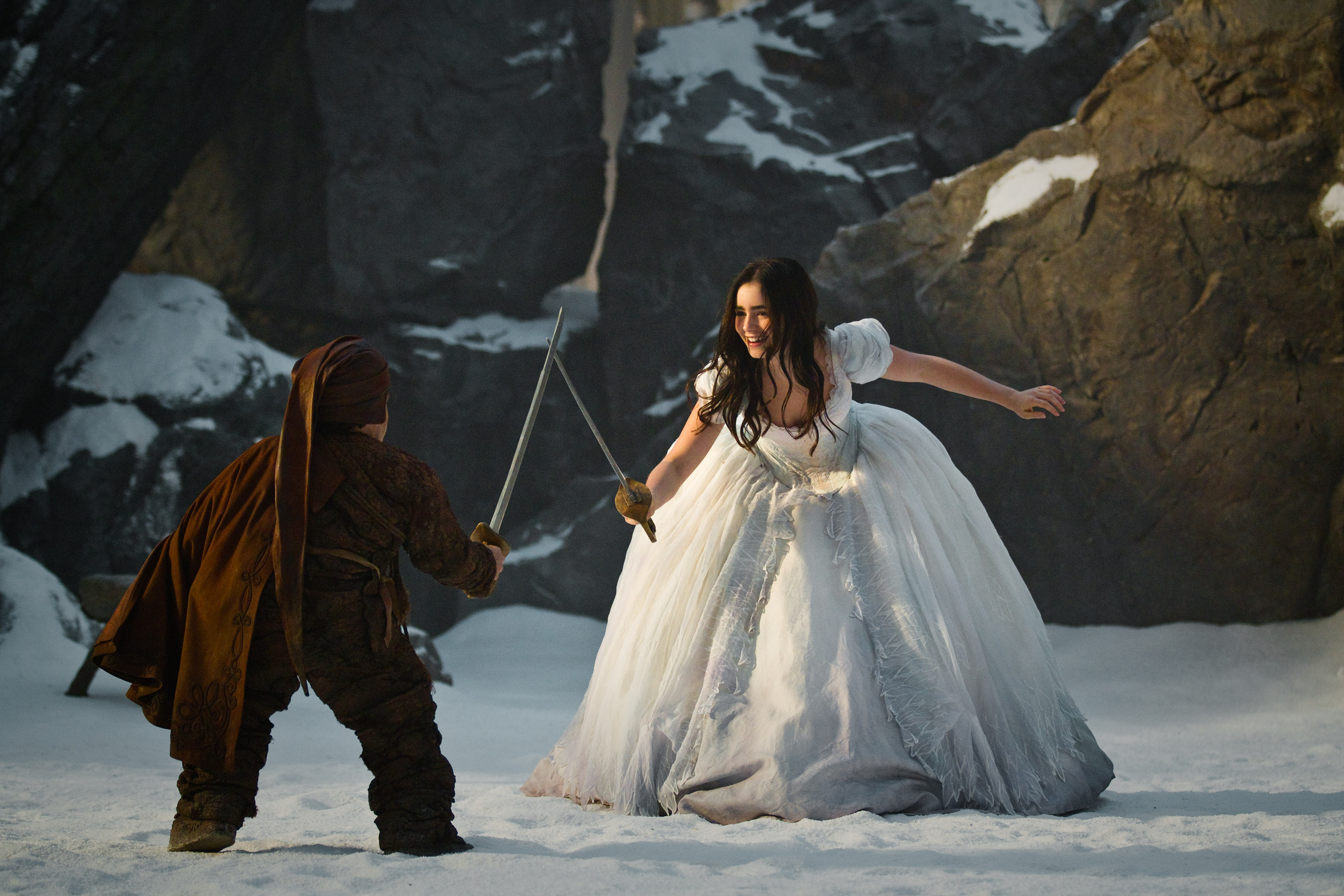 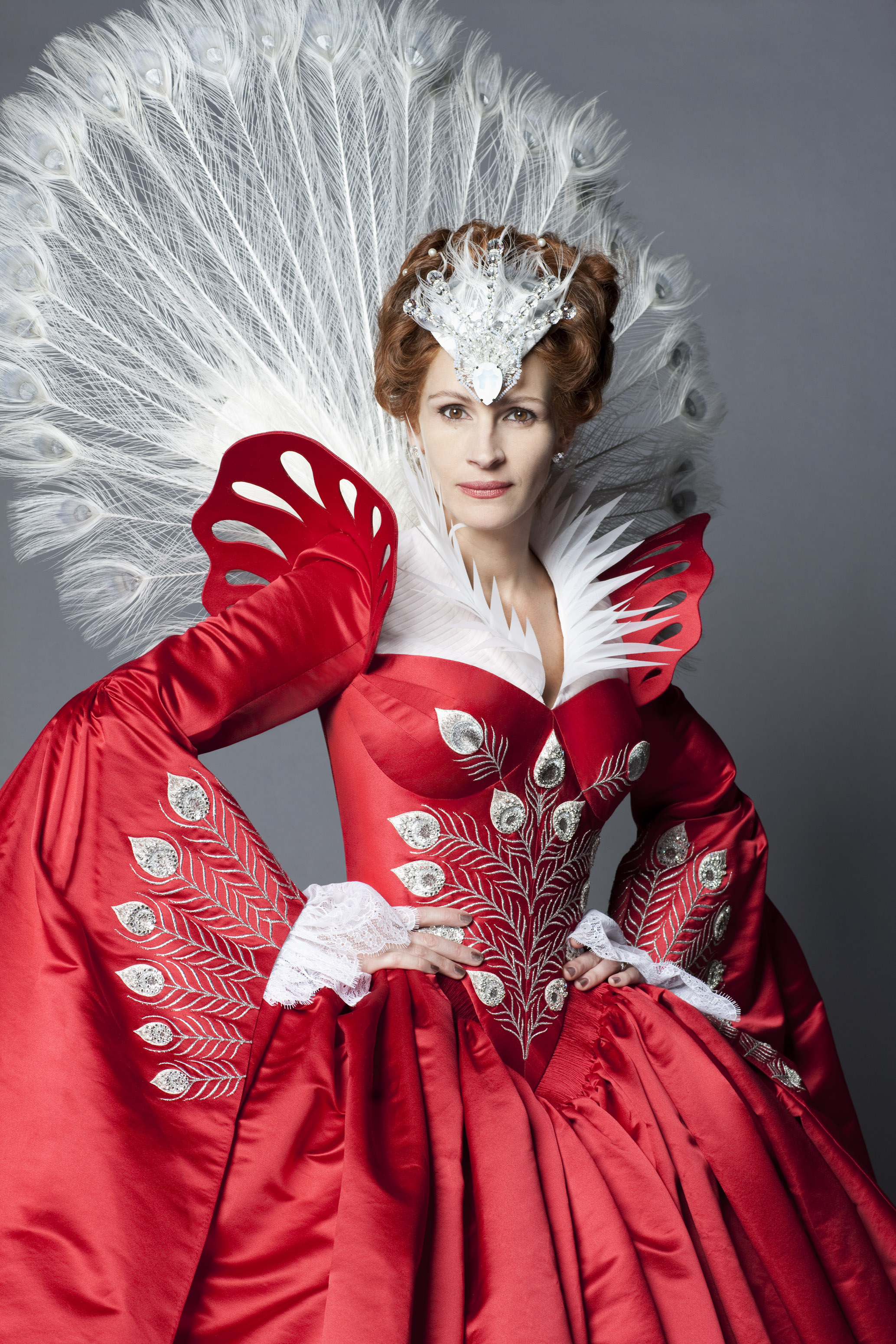 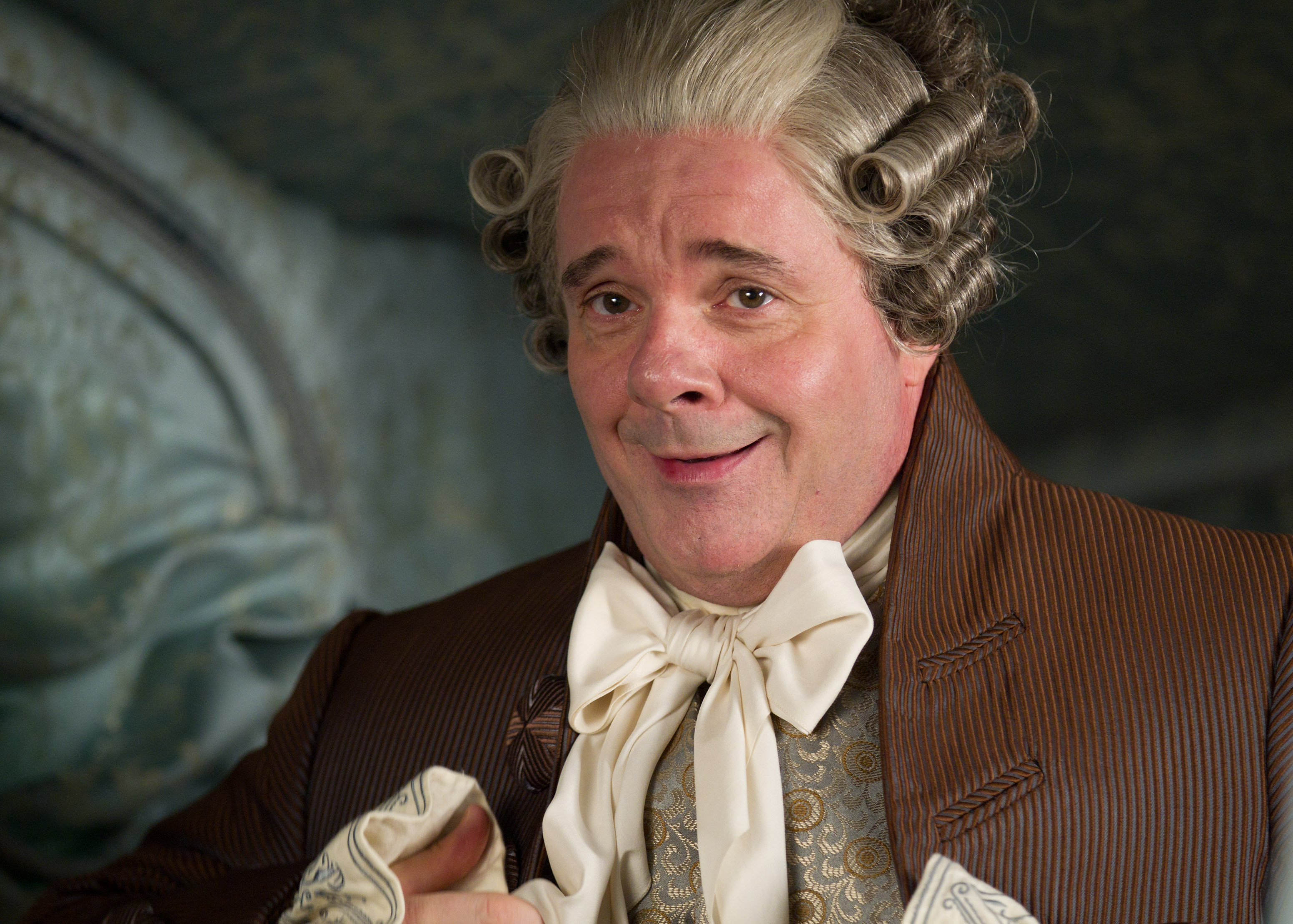 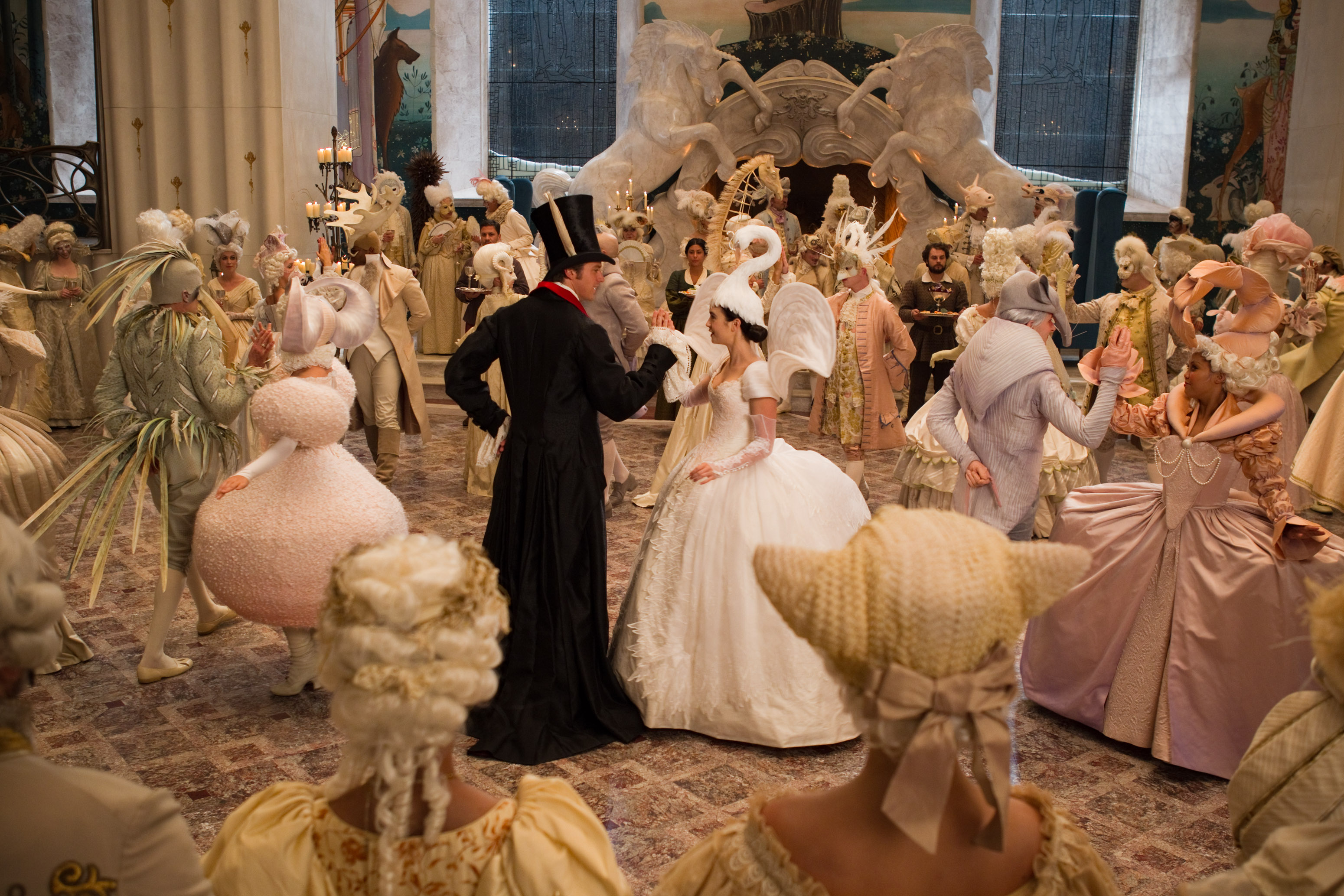 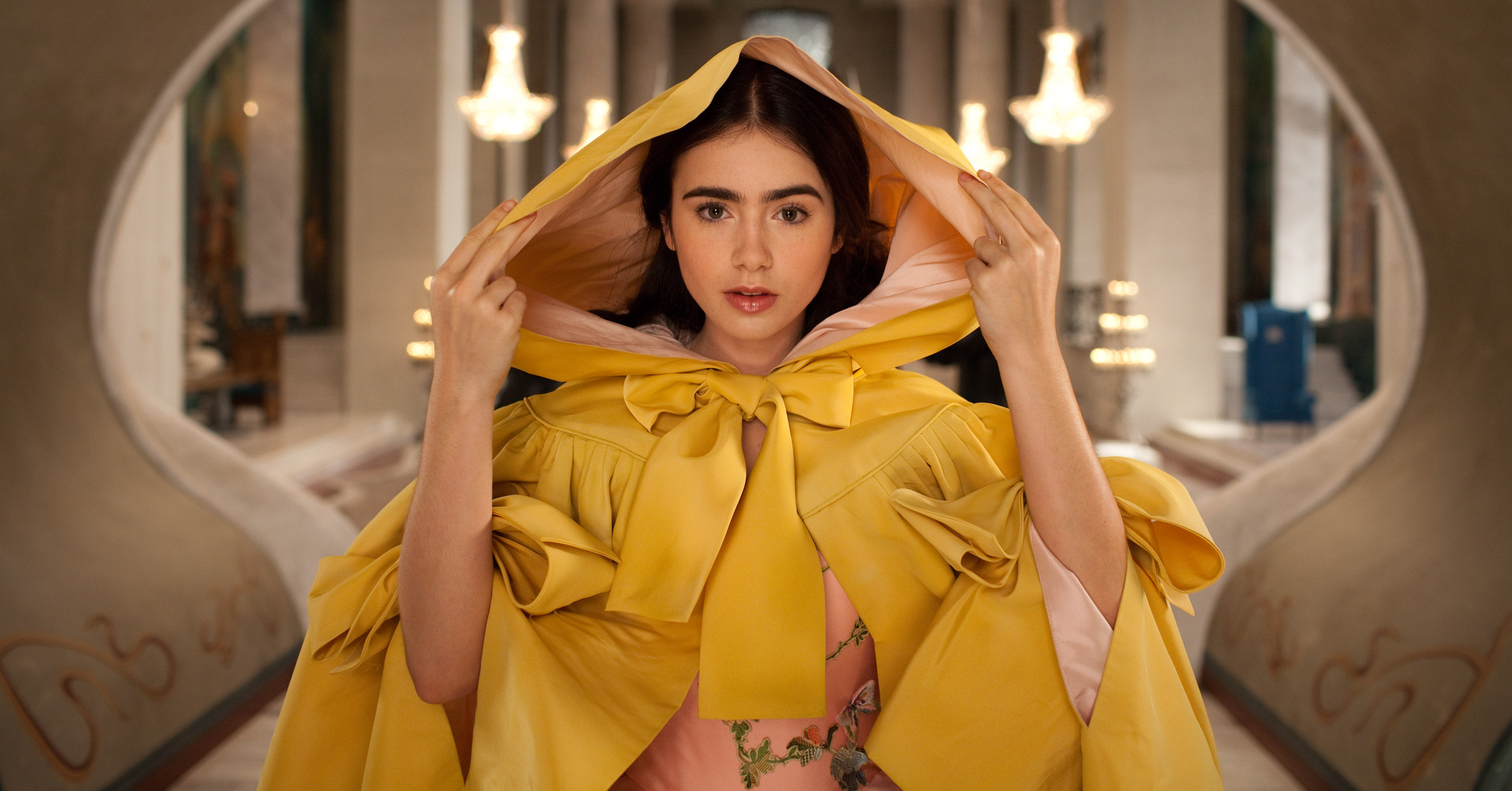 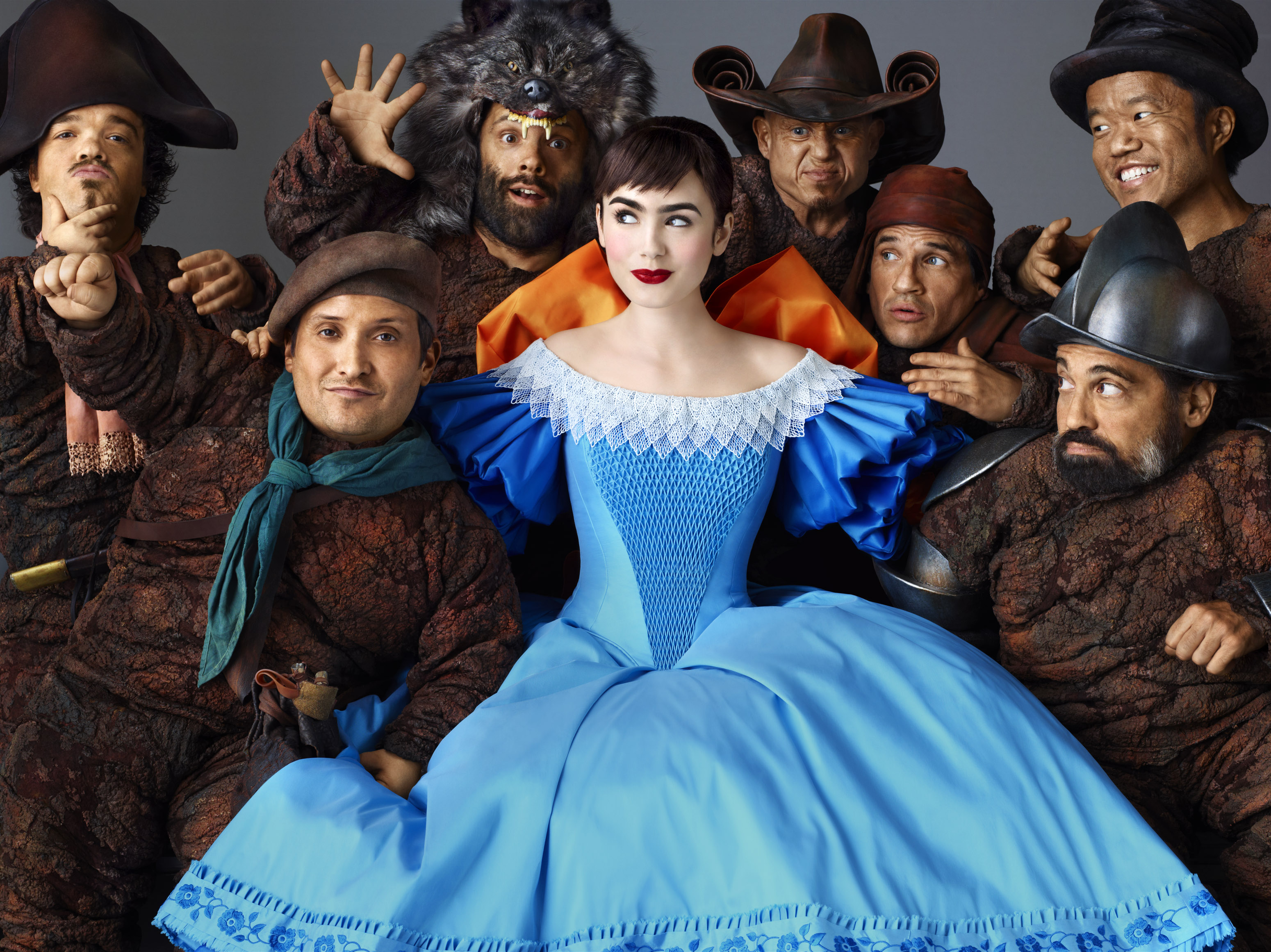 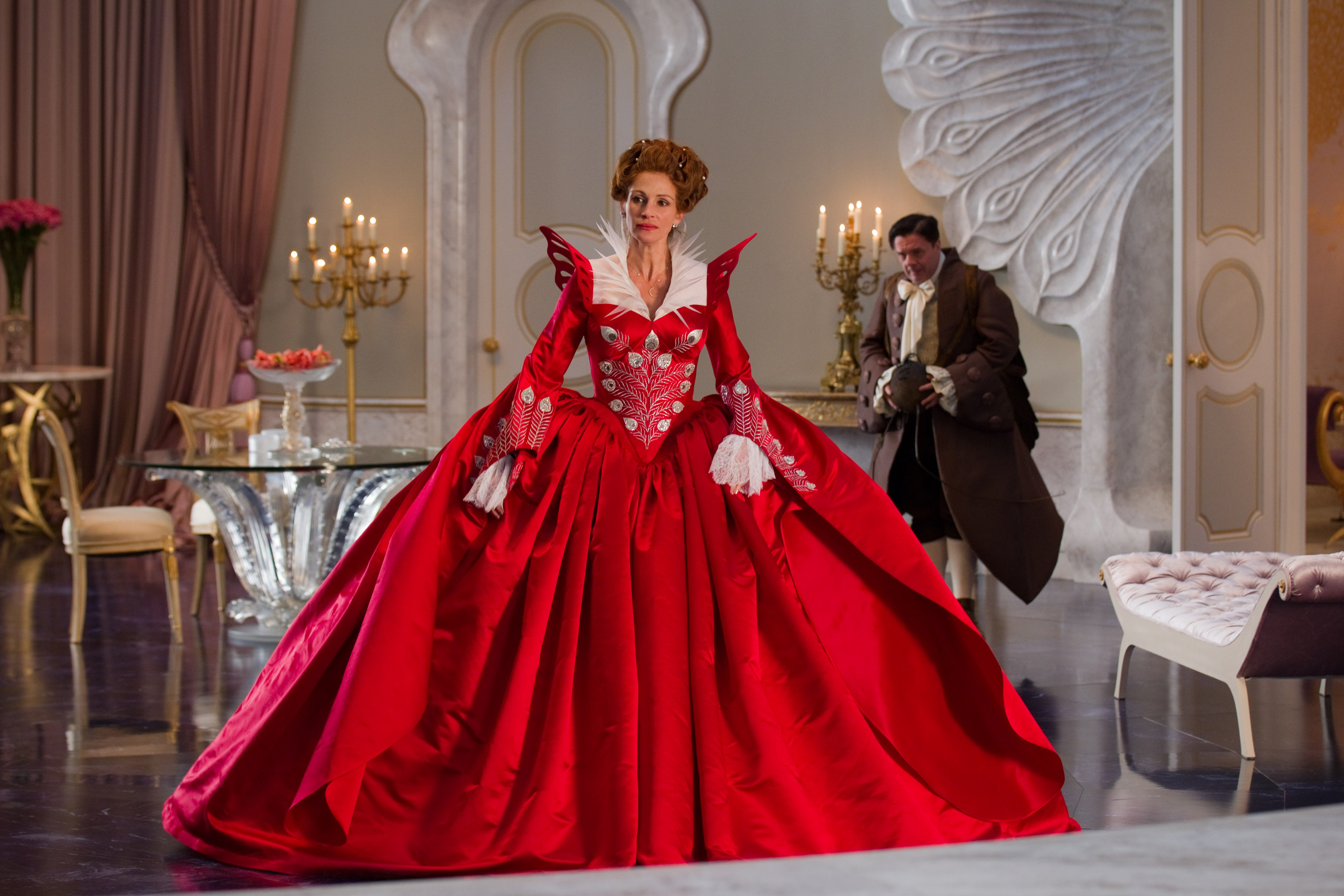 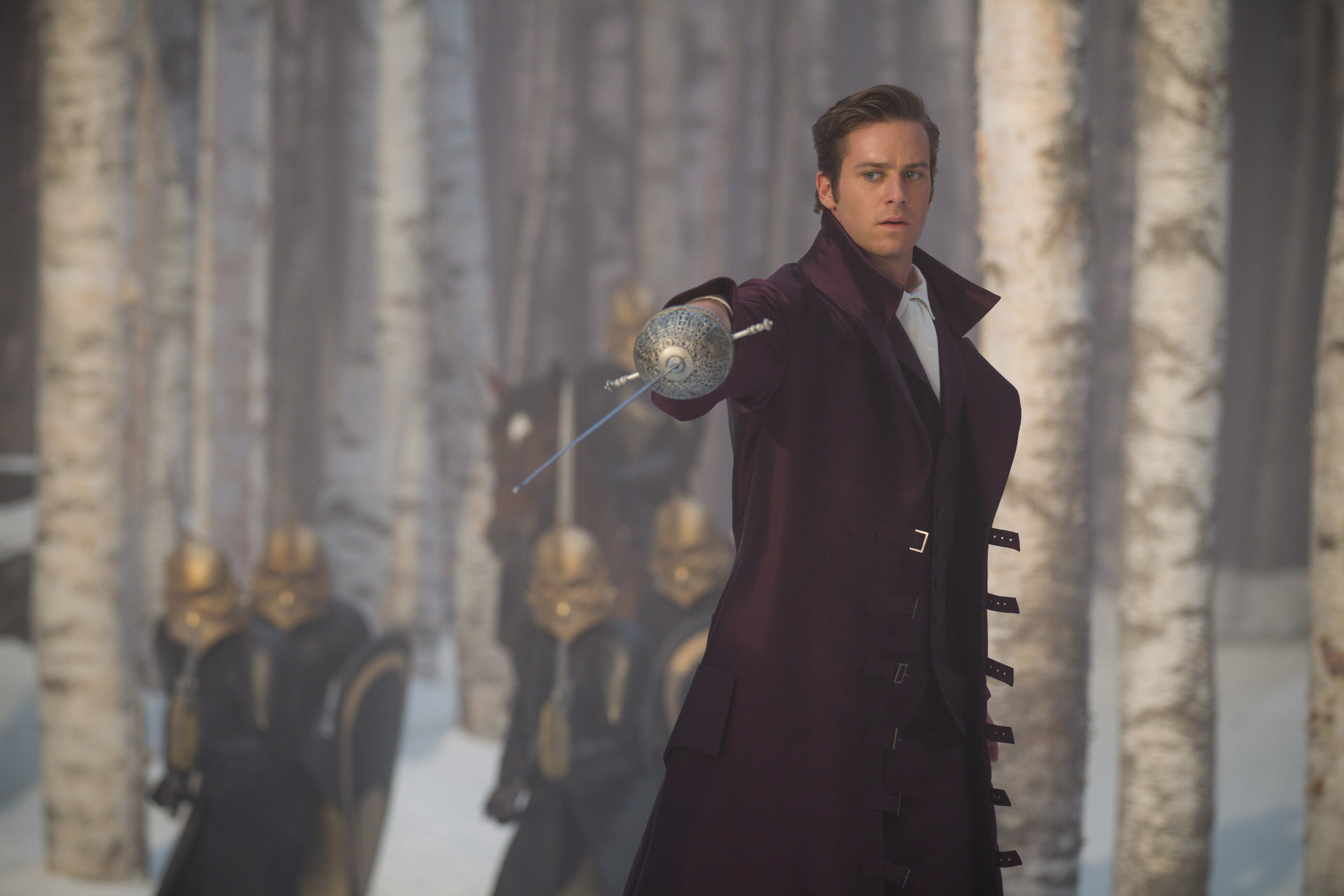 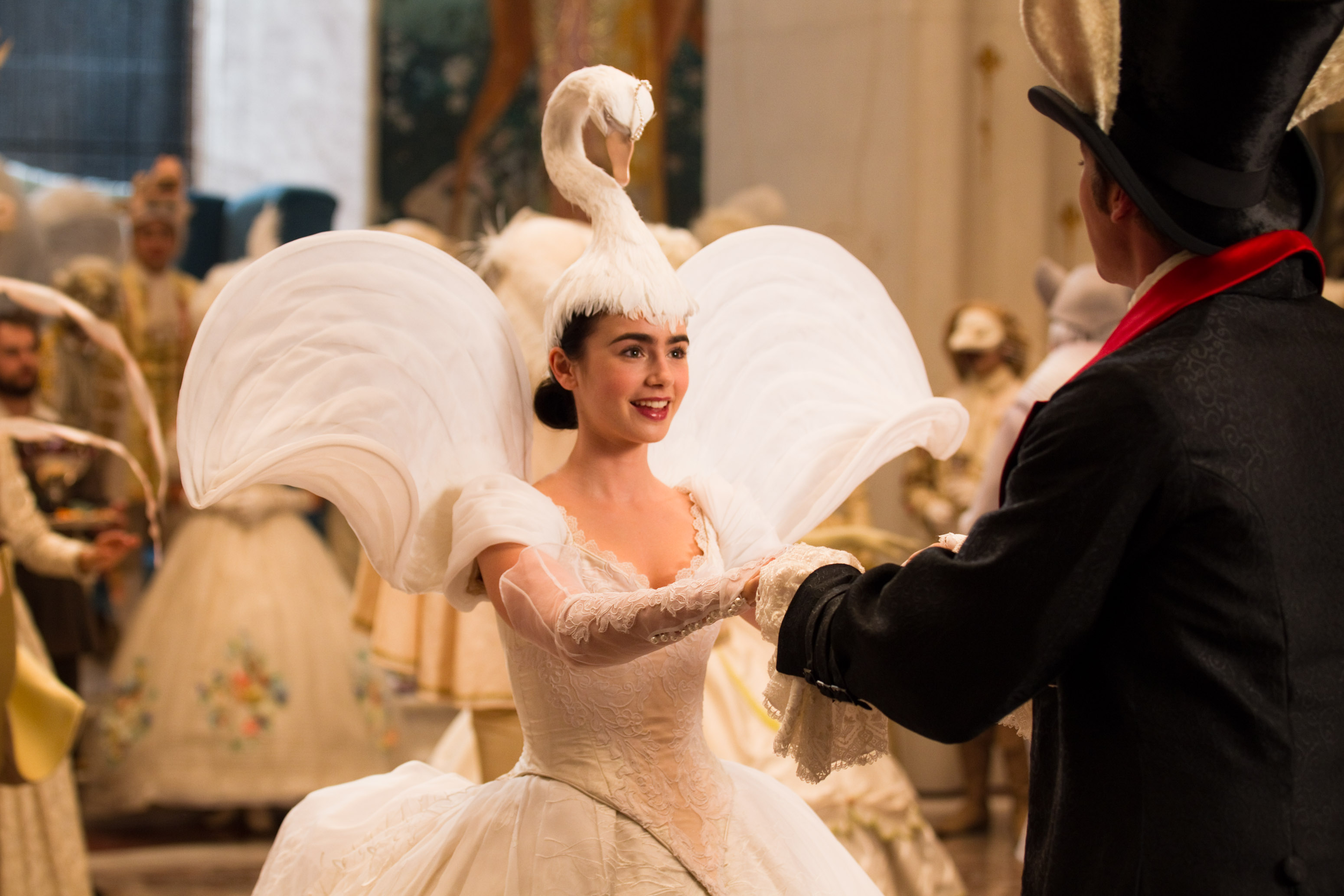 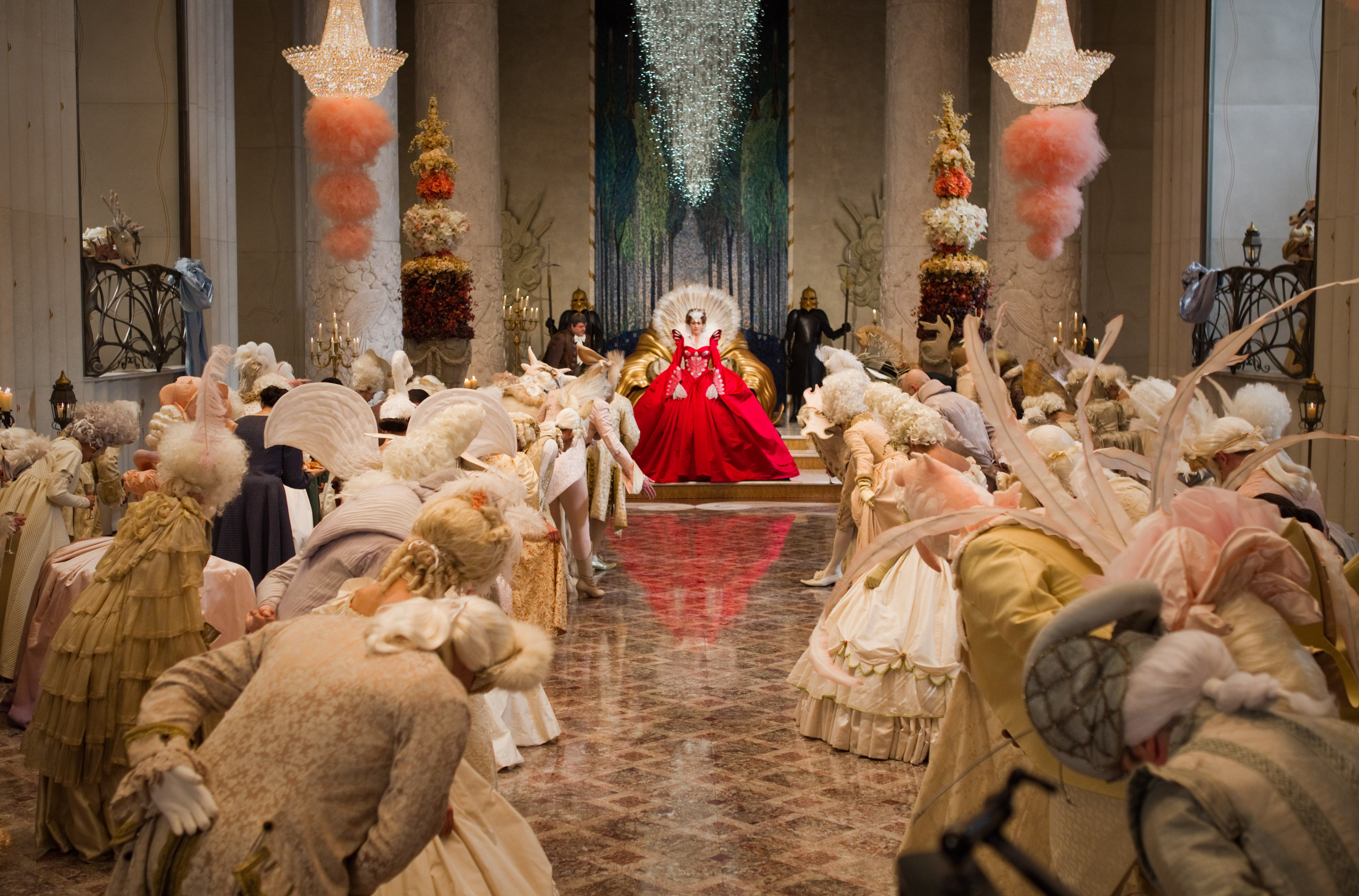 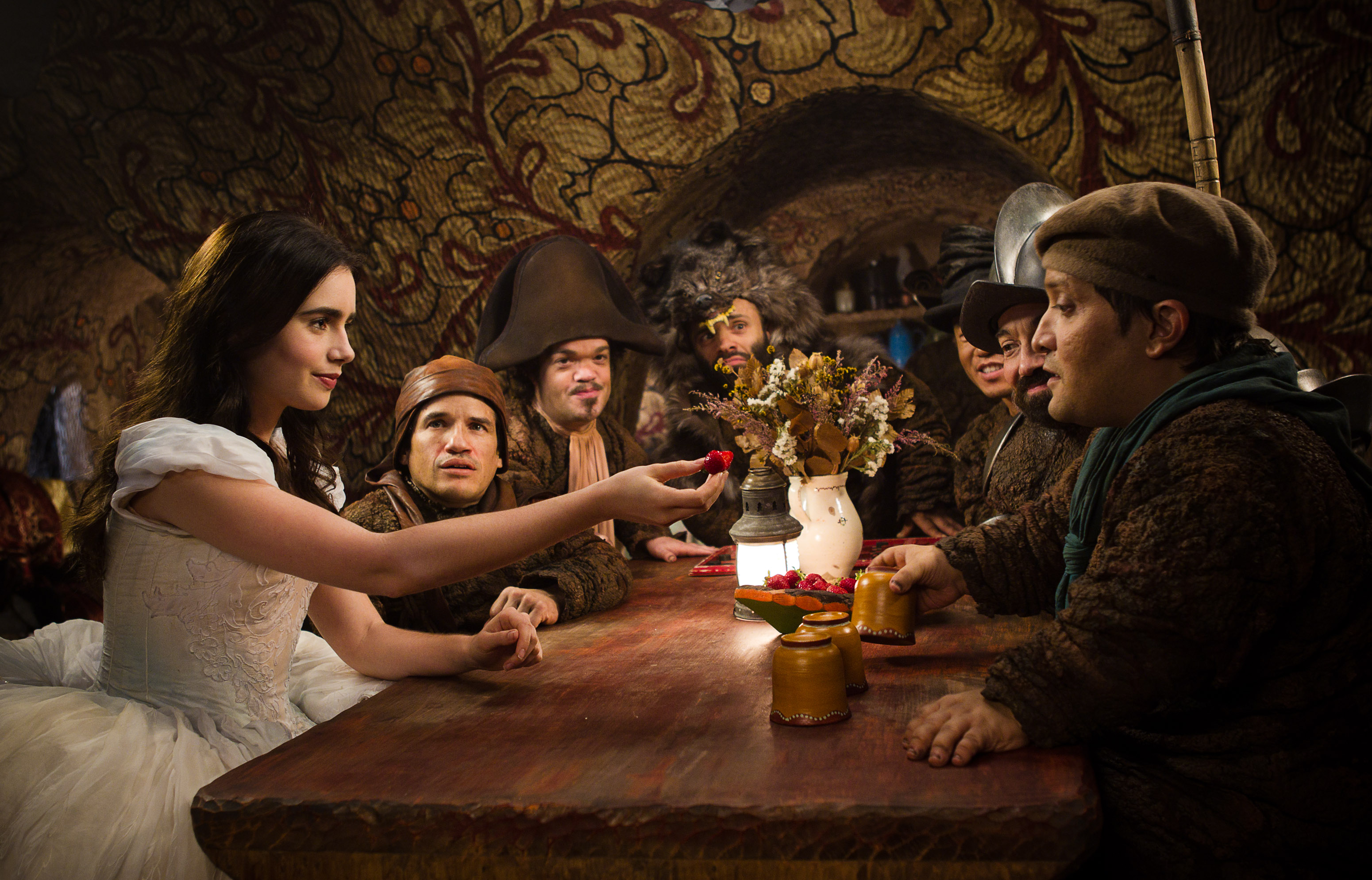 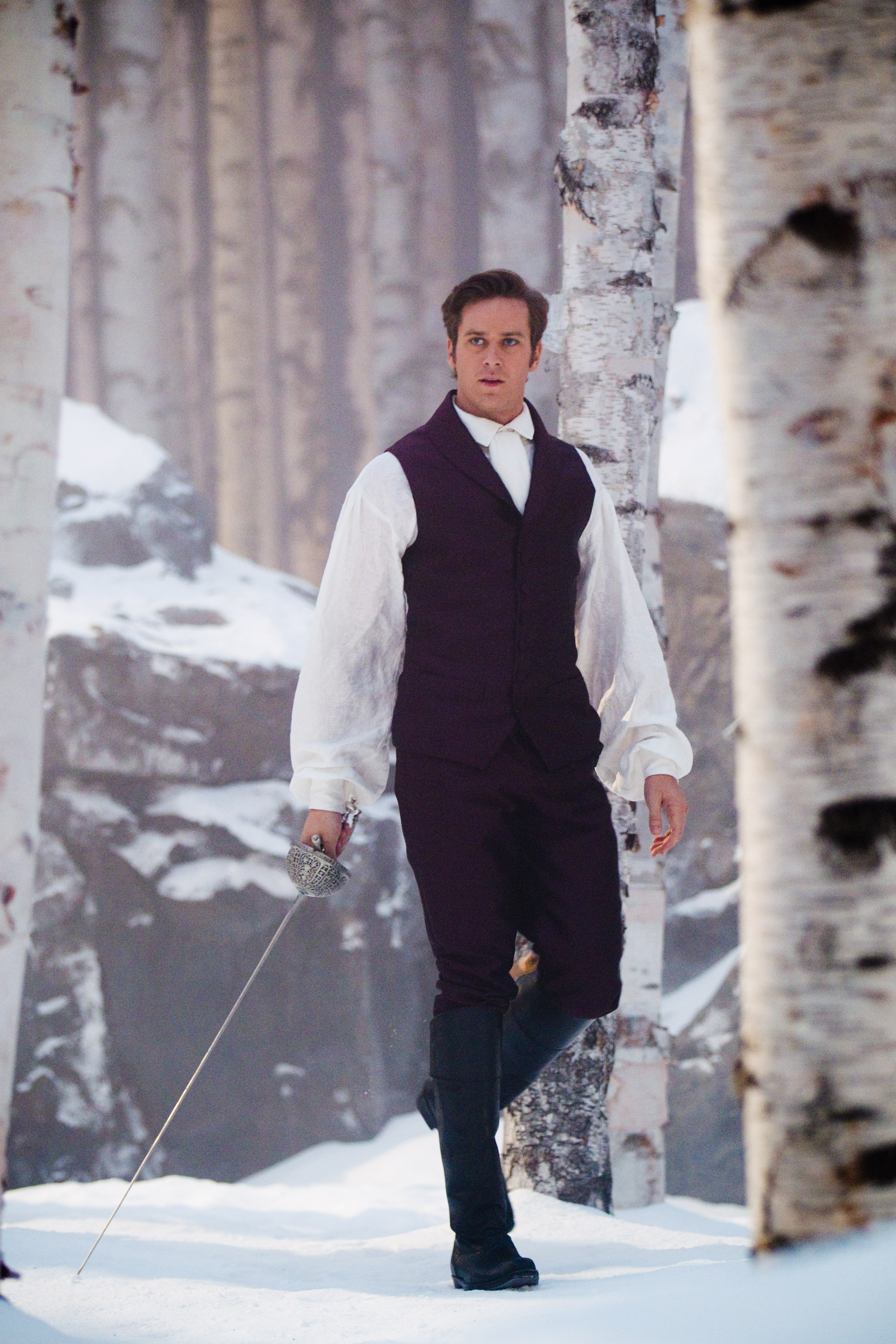 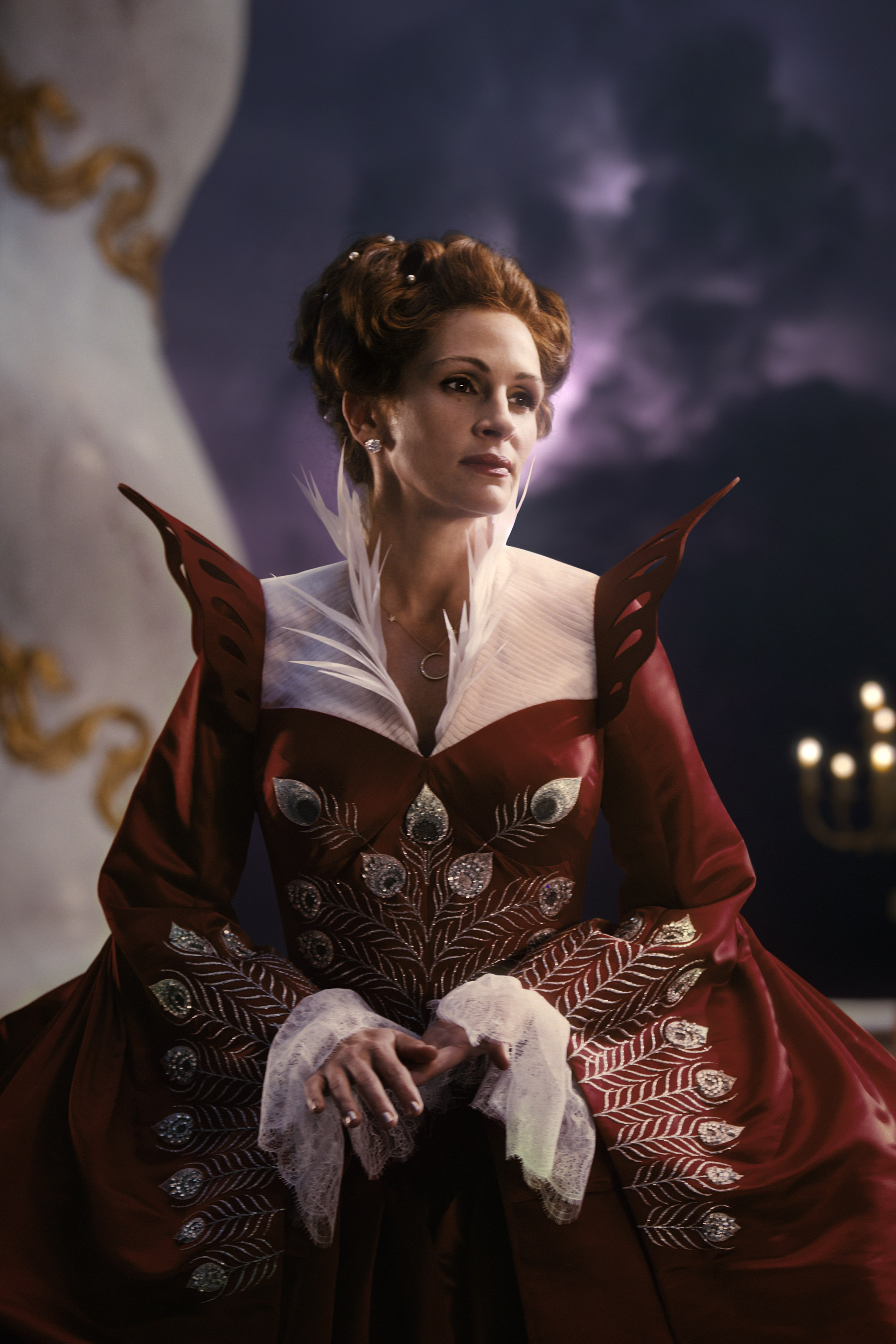 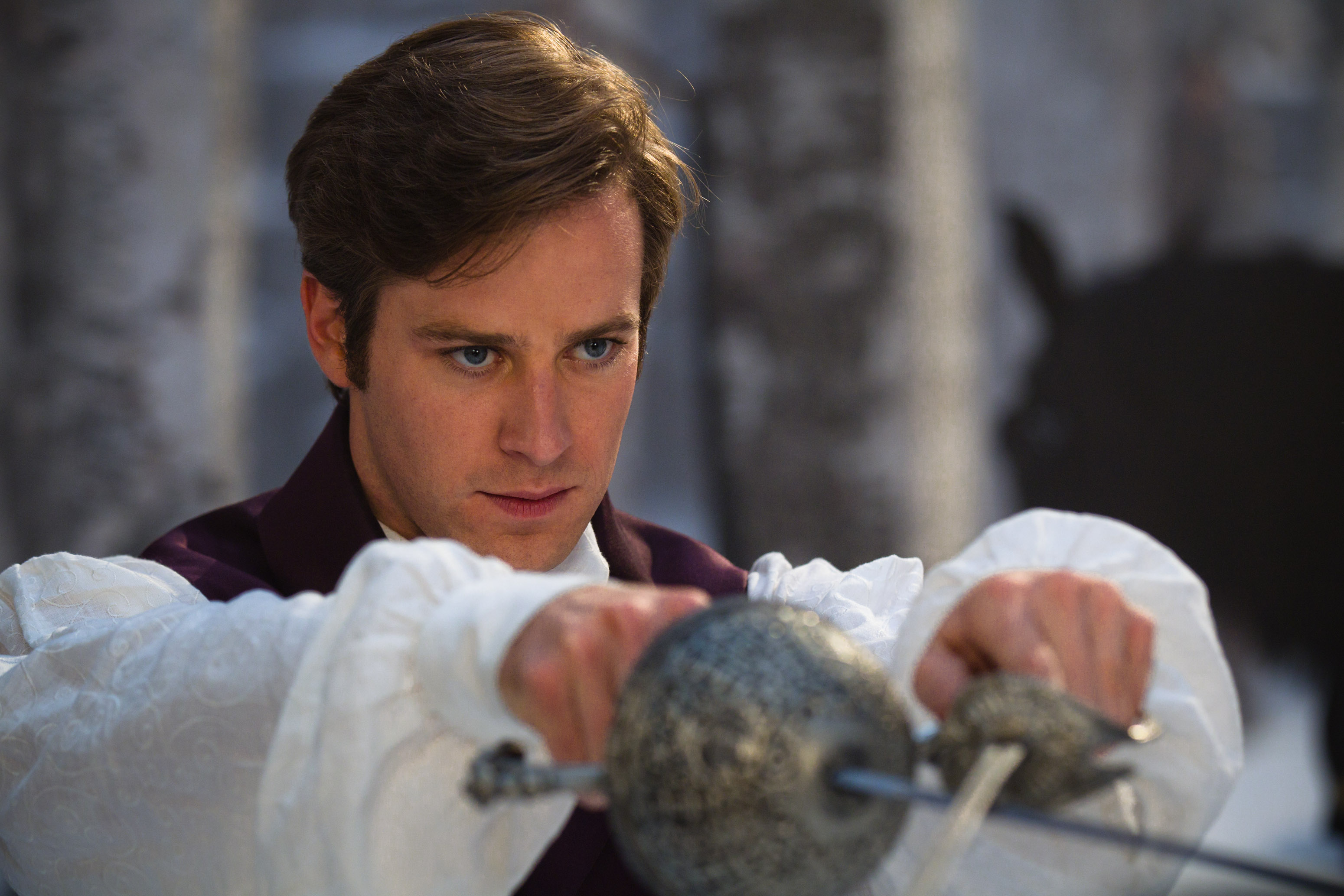 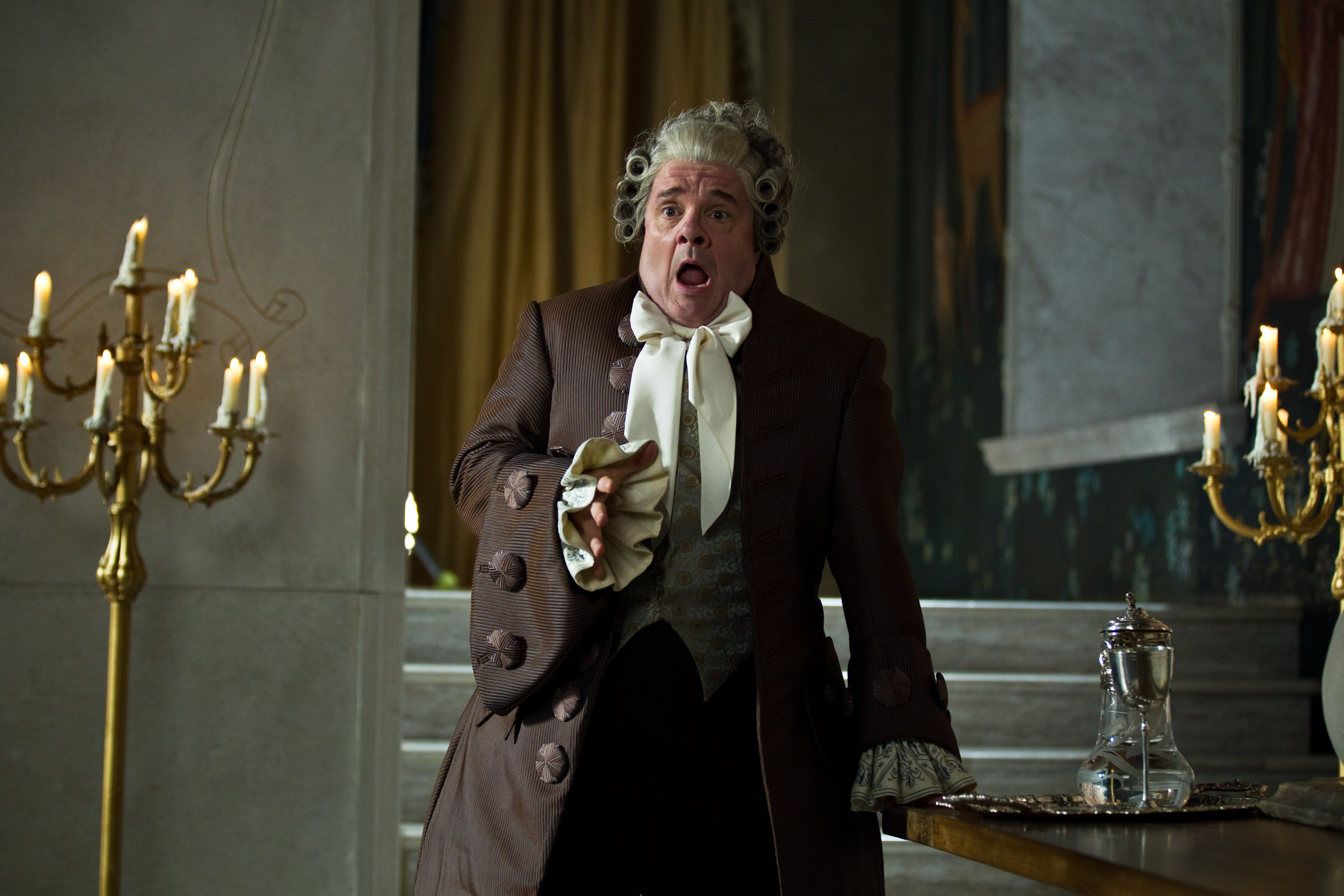 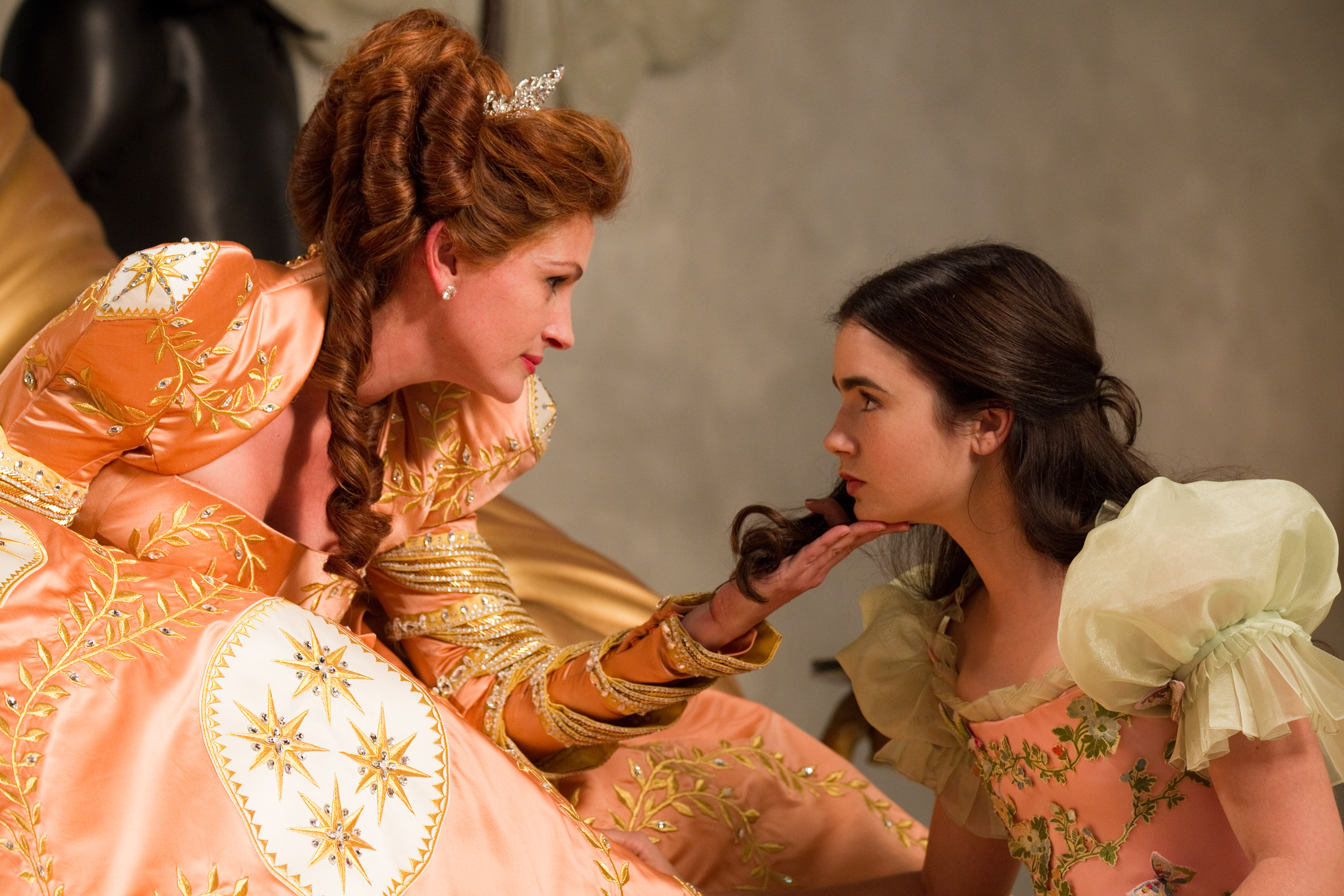