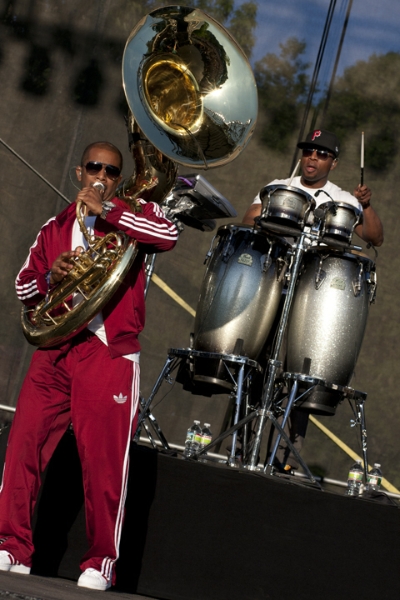 The Halloween Mixtape Party Pack Has RISEN FROM THE GRAVE