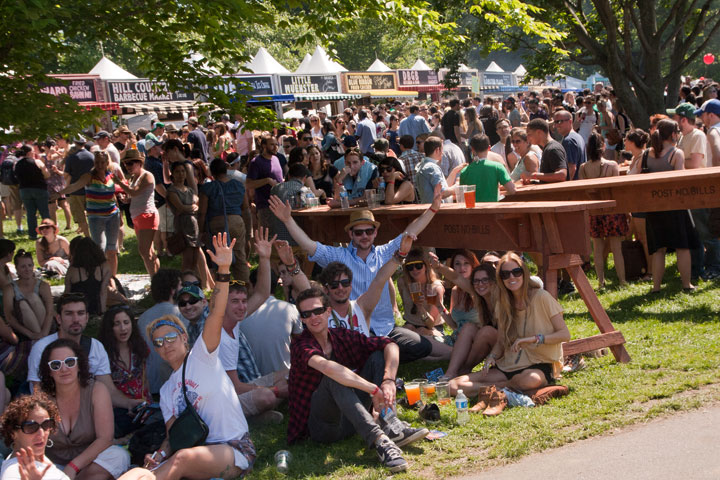 The Halloween Mixtape for 2022: Armies of Darkness