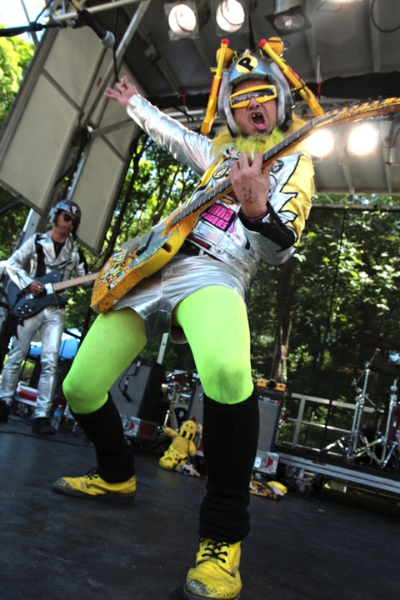 Dw. Dunphy On… Is Now the Right Time for the Concert-Movie Revival?