It’s the Friday Five! Shuffle through five random tracks from your library and share it with the Popdose community.

Dw Dunphy has trouble calling it a comeback for the ’80s J. Geils Band.

Dave Steed finishes up the letter W this week as he takes on The Who, Steve Winwood, Winger and more.

John Cusack goes on a cross-country journey with Daphne Zuniga to find The Sure Thing and Kelly Stitzel finally decides to go along for the ride.

How could Mickey Thomas get away with adultery? Quite slickly, apparently, as Popdose’s Rob Smith explores in his Death by Power Ballad column on Jefferson Starship’s “No Way Out.”

With the old band back together and a pair of EPs in the works, it is once again safe for everyone to Wang Chung tonight.

Bottom Feeders continues with the letter W — and reaches triple digits! — with more would-be hits from the ’80s.

We, at the site, really do strive to bring the coolest stuff possible to the readers and I think you’d agree our commitment pays off. But sometimes things float through… 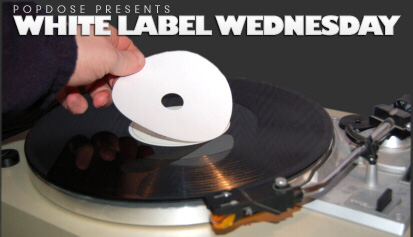 DOWNLOAD THE FULL MIX HERE Ever been dumped?Á‚  Stings, donÁ¢€â„¢t it?Á‚  We know.Á‚  Believe me, we at Popdose know.Á‚  Last year, as Valentine’s Day approached, many of the Popdose staffers…